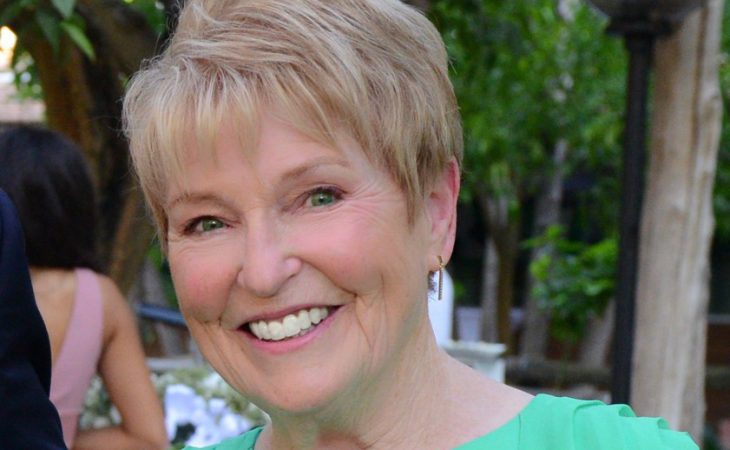 Transylvania University offers innovative courses that over the years have prepared Pioneers like Cindy Campbell Nairn ’69 for future challenges.

Nairn, who lives in Chagrin Falls, Ohio, spent almost four decades teaching elementary school. She followed in the footsteps of her mother and aunts when she pursued a degree in education. Later on, her service to her community took a different direction.

The beginning of Nairn’s career was laced with intense difficulty. “The transitions and changes, they don’t ever come to an end if you’re a schoolteacher,” she said. The curriculum for Ohio was constantly changing — kindergarten wasn’t required until the 1990s — leaving educators to adapt to having more than three dozen children in the classroom.

“I really valued my education from Transy — I think that it was really cutting-edge for the time, and it helped me with the difficulties I faced later in my career,” Nairn continued. The university was “doing things that not many other schools were doing, like using video recordings of our lessons for us to watch and learn from.”

Nairn eventually decided she didn’t want to still be teaching when she was 60, so she retired at 59. Wanting to continue doing work that was important to her, Nairn jumped at the chance when she was asked to be a part of a small cemetery board in South Russell Village, Ohio, in 2008.

As a part of the group, she helped put together the only new municipal cemetery in the U.S. at that time. Once this project was finished, she was elected to a seat on the village council and joined multiple other committees.

“I enjoyed the connectivity to my local government, and I’ve learned a lot,” Nairn said. But now she’s moving on.

While her work with the village has kept her busy in her professional life, she’s also been staying active in her personal life with herb gardening, joining a gardening club, volunteering, traveling abroad with her husband and driving to Marylnd to visit with her brand-new grandson.

“Transylvania, I think, is mainly the reason that I’ve enjoyed life and been met with a decent amount of success,” Nairn said.

Having faculty who work with students to find what they want from life is invaluable, and those she worked with while at Transylvania helped her find her path.