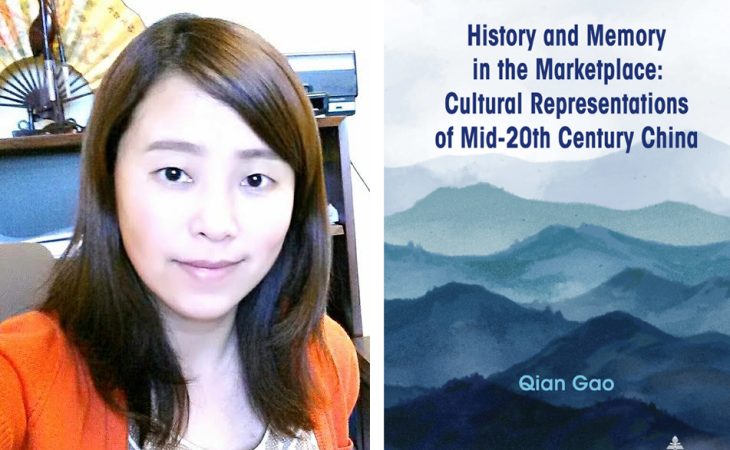 A book on China’s Cultural Revolution was published earlier this month by Qian Gao, an associate professor of Chinese at Transylvania University.

Here’s what publisher Peter Lang has to say about her “History and Memory in the Marketplace-Cultural Representations of Mid-20th Century China”:

This book captures and examines some of the main modes of “romanticized” memories about the Chinese Great Proletarian Cultural Revolution that have appeared since the late 1980s and are drastically different from previous representations that focused on trauma. Drawing on some of the major literary, filmic and digital presentations, as well as examples from the cultural marketplace, this book devotes its attention to the memories that are eroticized, nostalgic, digitized and commodified.

Read more about the new book and how to buy it.

She received her Ph.D. in East Asian languages and literatures and an M.A. in Asian studies from the University of Oregon. Get more details on her bio page.