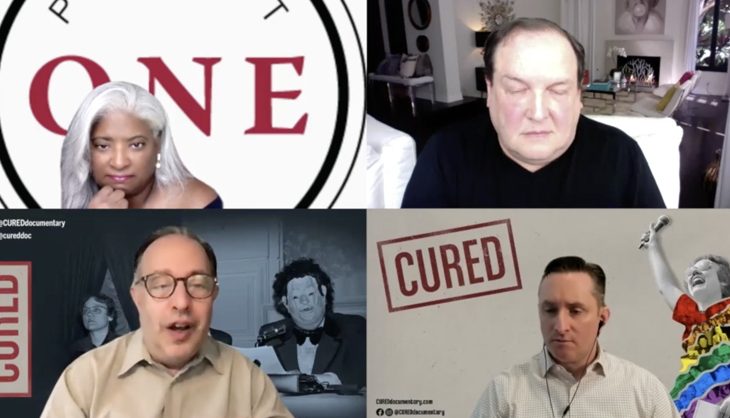 Transylvania University on Oct. 24 hosted a panel discussion on the documentary “CURED,” which chronicles the battle waged by a small group of activists who declared war against a formidable institution and won a crucial victory in the modern movement for LGBTQ equality. These activists included Transylvania alumnus John Fryer ’57, an accomplished psychiatrist and one of the most influential figures in LGBTQ advocacy in American medical history.