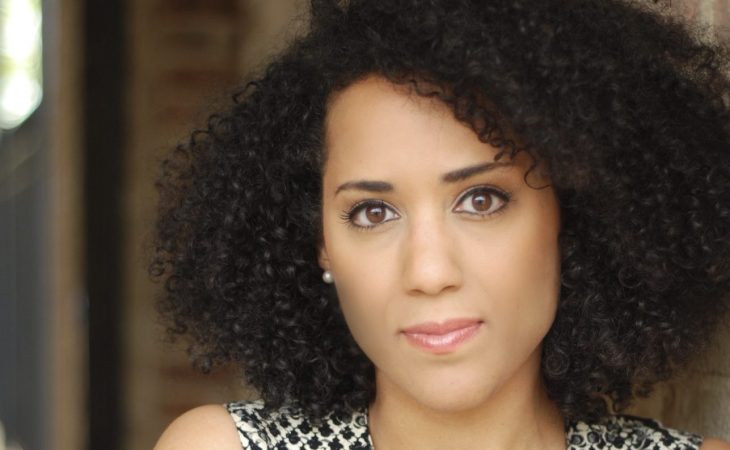 Register here for the 7 p.m. talk by Williams, who is a writer in residence at Vanderbilt University. The event builds on this academic year’s theme of “Justice.”

Professor Zoé Strecker said that as the nation engaged in meaningful conversations around public monuments commemorating Confederate figures and plans were being made to relocate the most controversial ones this past summer, an important questions for her was: Who gets to make these decisions? “Direct descendants of Confederate subjects depicted lay claim to ‘family pride’ or ‘family shame,’” said Strecker, who directs the Creative Intelligence program.

“In June 2020,” she continued, “I read a startling and powerful opinion piece in the New York Times by a young Southern writer named Caroline Randall Williams in which she takes on the issue directly by claiming that she herself is a direct descendant of racist Confederates and that she, and those like her, should be heard in these debates over monuments because her existence is proof of the hideous exploitation of Black life.” Strecker called Williams’ writing sharp and courageous. “She has much of great value to offer our students and our entire campus community, and I encourage everyone to join the Zoom session.”

Williams also is the author of “Lucy Negro, Redux” and “Soul Food Love.”