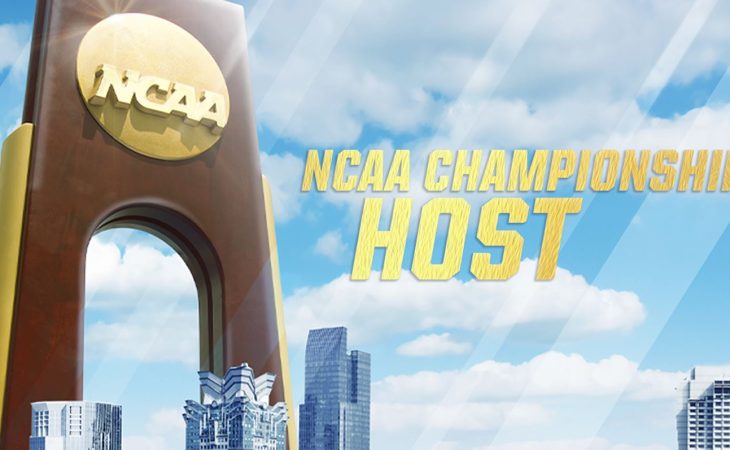 Wednesday’s announcement culminated a long bidding process that awarded Transylvania and its athletics program with two championships across an upcoming four-year cycle running from 2023 through 2026.

“We are humbled to have the opportunity to host the NCAA Golf Championship again,” commented Transylvania men’s golf head coach Brian Lane. “Keene Trace proved to be a true championship venue when we hosted in 2019.”

“I am very excited and honored that the NCAA has selected Transylvania to host the NCAA Championship,” commented Transylvania women’s golf head coach Tyrus York. “I’m also excited to get to put our home course on display for the rest of the country to see. We are very proud to call Keene Trace home and to have the NCAA select them as a championship means a lot to our program.”

“Both Transylvania and Keene Trace Golf Club put our heart and soul into hosting the men’s golf championship in 2019, and we are blessed to have the opportunity to do it again,” said Vice President of Athletics Holly Sheilley. “It is double the excitement to also have the opportunity to host the Women’s Golf Championship in 2024. It is a chance for us to showcase Central Kentucky and support Division III student-athletes, and I am confident we will do it very well.”

2023 will mark the second time that Transylvania has hosted the NCAA Division III Men’s Golf Championship. “To continue to watch our golf program grow to national prominence over the last decade has been quite a ride,” said Lane, now in his 16th year at the helm of the Pioneers men’s golf program. “The 2019 championship was a big-time week long event that brought some impressive teams from all over the country to the Bluegrass. I am excited we get the chance to showcase Keene Trace Golf Club again.”

“Keene Trace will be a great but fair test for the best DIII golfers in the country and I can’t wait to have them get to come here and experience everything central Kentucky has to offer,” York added. “With all the bad news surrounding sports and the lack of competition due to COVID-19, I’m excited for our class of 2024 to get an opportunity to compete for a national championship on their home course.”