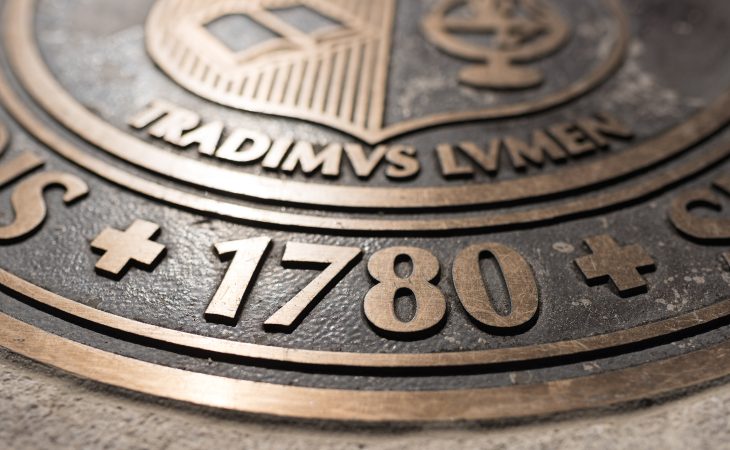 Transylvania University has proclaimed today — Friday, May 22, 2020 — as the William T. Young Jr. Day of Appreciation to honor the leadership and generosity of the school’s outgoing board of trustees chair.

For the past 20 years, Young has provided exemplary leadership to the board, and Transylvania has “benefited immensely from his wisdom, prudence and active promotion of the greater good of the university in liberal arts education,” according to the proclamation signed by President John N. Williams ’74.

Young was twice awarded the Transylvania Medal for promoting the interests of the university through friendship and outstanding service, and he received the 2010 Award for Individual Philanthropy by the Council of Independent Colleges for his ardent support of Transylvania.

He joined the university’s board in 1983.

Norwood “Buddy” Cowgill ’65, who was elected today to replace Young as the chair of the board of trustees, called his predecessor “a special man who has served a special school.”