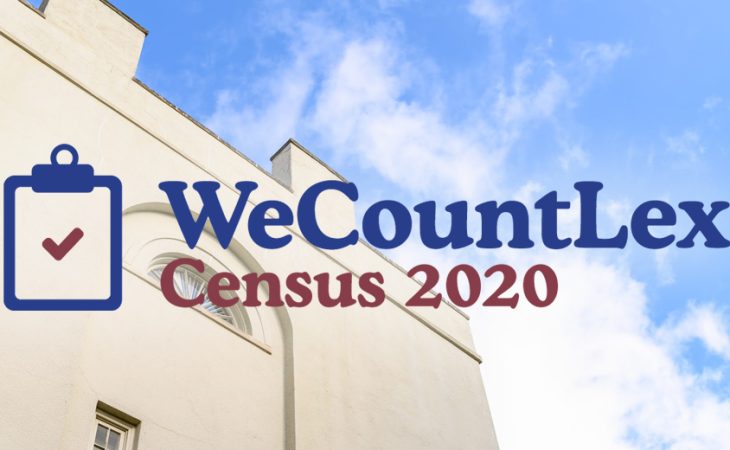 With Census Day 2020 less than a week away, most Transylvania University students need to be aware their school is going to count them through the Group Quarters Enumeration.

Those who were living in residence halls before Transylvania transitioned to remote learning and asked them to leave campus because of the COVID-19 pandemic do not need to fill out a census form. And their parents shouldn’t report that they live at home.

“A lot of college students might think that they’d get counted back at home because that’s the address on their driver’s license, or that’s where the IRS thinks that they live, but the census wants them to be counted where they live on campus,” said Tevin Monroe, assistant director of campus and community engagement.

Note that students living off campus, say in an apartment, should fill out a form to be counted at that residence.

The government wants to know where people live — and use services — for most of the year.

“The census provides critical data that lawmakers, business owners, teachers and many others use to provide daily services, products and support for you and your community,” according to the U.S. Census Bureau. “Every year, billions of dollars in federal funding go to hospitals, fire departments, schools, roads and other resources based on census data.”

The information gathered also is used to determine congressional districts and the numbers of seats that states have in the U.S. House.

The Census Bureau has extended the self-response phase to Aug. 14 because of COVID-19.

Through a partnership with WeCountLex, Transylvania has been helping get out the word about the census through efforts like video messages from Interim President John N. Williams and SGA President Jordan Hancock.

Get more information on the 2020 census, and who to count.