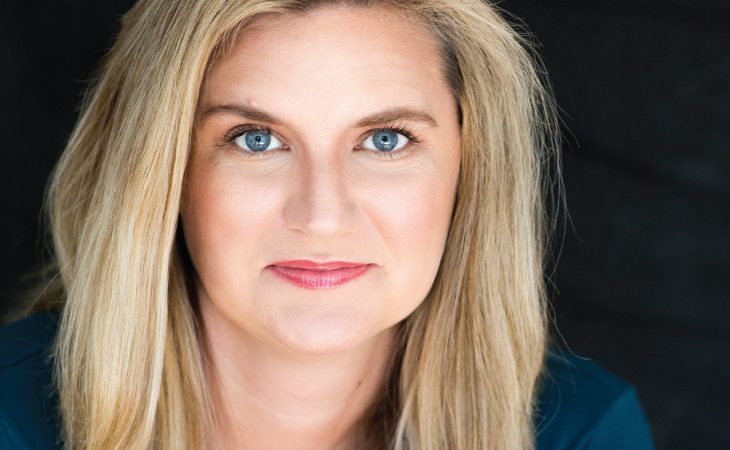 Fowler sees her involvement with the production, which runs through Oct. 20, as a chance to expand the university’s involvement in the community. “We have a responsibility as a major institution in Lexington to help create the culture,” she said.

In 2018 Fowler moved to town from Chicago, where she was an acclaimed theater professional, and soon got to know Bo List, the producing artistic director of AthensWest and director of theatre at the Sayre School. List collaborated with Transylvania last fall when he directed a public staged reading of “Killing of a Gentleman Defender,” and Fowler made sure to catch all of the AthensWest productions last season.

The Lexington theater scene — and Fowler’s involvement in it — is an asset to Transylvania and its students. “It’s only going to make us better to be part of the fabric of the theater community,” said Fowler, who is having students in her Preparing to Act class see “Brighton Beach” and write a paper about it. (They’ll do the same with an upcoming Transy Theater production.)

“It’s important for the students to see a certain level of theater being created,” she said. “They need those examples.”

Fowler’s involvement in the professional community also is a draw for potential students — especially those who want to pursue a career in theater and are looking for a high level of engagement in their teachers.

Additionally, Fowler gets to promote Transylvania through her media appearances for “Brighton Beach.” She has two live interviews lined up — Thursday at 10 a.m. on WLEX and Oct. 10 at 9 a.m. on WTVQ. On Friday, a WUKY interview with her will air at 8:30 a.m. and 5:30 p.m. Plus, check out today’s Herald-Leader article.

Fowler highly encourages people to see the show, which is about a New York Jewish family during the Depression. “It’s a heartfelt family drama, and it’s funny,” she said. “And I think right now we could all use a good laugh.”

As for Transylvania Theater’s season, that kicks off next month with “Picnic” by Pulitzer Prize-winning playwright William Inge. With four productions, the season takes on the topic of resilience — the university’s theme for this academic year. As with “Brighton Beach,” Transylvania’s shows will remind us of our capacity to overcome challenges with both grit and humor.

Check out this video featuring interviews of Fowler and the “Brighton Beach” actors.