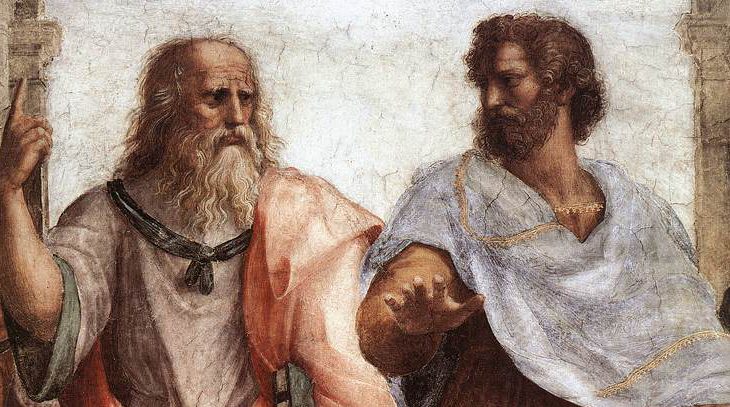 Cambridge professor James Warren will deliver Transylvania University’s 2019 Collis Lecture on the moral psychology of regret in ancient philosophy on Sept. 25 from 7:30-9 p.m. in Carrick Theater.

The event is free, and the public is encouraged to attend this talk by one of the world’s leading ancient philosophy scholars.

Warren’s work is distinguished by his ability to relate the issues and debates of ancient philosophy to contemporary concerns — and he’s accessible and interesting not only to specialists in the field, but also to a general audience.

“In his Collis Lecture, Warren will present a section from his current book project on ancient Greek and Roman conceptions of regret, focusing especially on Aristotle’s surprising — and often criticized — view that a good and virtuous person will never experience regret in any circumstance,” said David Kaufman, a Transylvania philosophy and classics professor.

Warren is professor of ancient philosophy at the University of Cambridge and a Fellow of Corpus Christi College. He is the author of “Epicurus and Democritean Ethics,” “Facing Death: Epicurus and his Critics,” “Presocratics” and “The Pleasures of Reason in Plato, Aristotle, and the Hellenistic Hedonists.” He also is the editor of The Cambridge Companion to Epicureanism among other publications.

Now in its third year, the Collis Lecture is one of several endowed speaker series hosted by Transylvania. It is made possible through an endowment by Dr. William J. Collis and his wife, Constance.