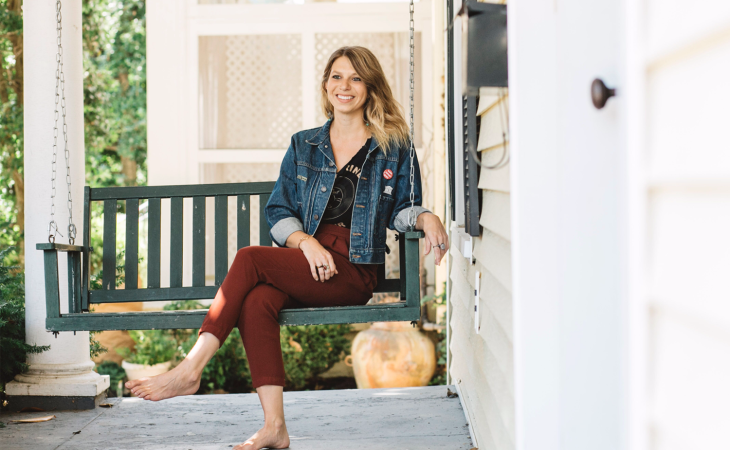 Lyndsey Gilpin, founder and editor-in-chief of Southerly, will speak on journalism at the intersection of ecology, justice and culture in the American South on Wednesday at Transylvania University.

She will give a free, public lecture from 4-5 p.m. in the Cowgill Center, Room 102. Later that evening, she will meet with Bill Goodman’s Introduction to Journalism course and other Transylvania students for a workshop.

The lecture kicks off the university’s Creative Intelligence Series 2019-20, which focuses on this academic year’s theme of resilience.

Gilpin was born and raised in Louisville and now lives in Durham, North Carolina. She is a reporter and editor who has covered climate change, energy and environmental justice throughout the country. Her work has appeared in Harper’s, CityLab, High Country News, Columbia Journalism Review, FiveThirtyEight, The Washington Post, The Atlantic, Outside and more. She graduated from the Medill School of Journalism at Northwestern University.

Southerly is an independent nonprofit media organization that covers issues Gilpin will be speaking about Wednesday. Through in-depth journalism, Southerly explores and analyzes the relationship between Southern communities and their natural environments.