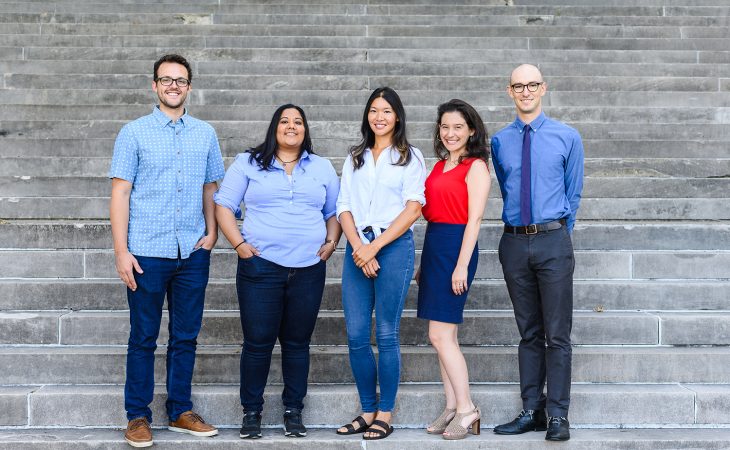 These educators from a variety of fields — from religion to theater — bring a wealth of scholarship and experience to Transylvania.

“We are excited to welcome these new faculty to campus for the start of our 2019-20 academic year,” said Michael Cairo, interim vice president for academic affairs and dean of the university. “Transylvania has always been committed to excellence in teaching, and I’m confident they will carry on this time-honored tradition.”

Over the years, Transylvania’s faculty have been recognized with numerous honors, including six Kentucky Professor of the Year awards. And because of the university’s emphasis on small classes — almost half have 10 or fewer students — a Transylvania education is defined by close interaction with faculty.