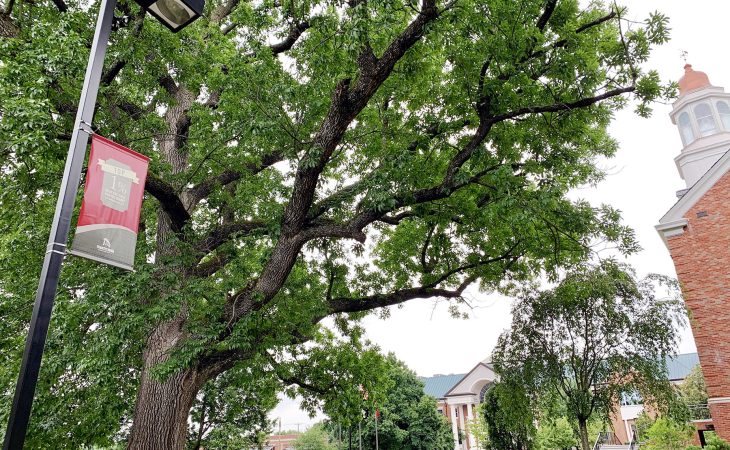 August means back-to-school across the Commonwealth, and a statewide news and lifestyle magazine is featuring facts you “probably didn’t know about Kentucky colleges and universities” in its newest issue. Kentucky Monthly highlights some fun facts about Transylvania in the publication, such as:

Also featured is a photo of one of Transylvania’s original football teams. The first recorded intercollegiate football game in Kentucky was played in Lexington in April 1880. Transylvania — then known as Kentucky University — beat Centre College 13.75 to 0. Today, the athletics program continues to be integral to the university’s educational mission — just under half of Transy’s students participate on at least one of the Pioneers’ 27 intercollegiate teams.

What’s another fun fact you might not know about Transy?  We have a giant hairball with its own Twitter account — @ImmenseHairball — and presidential ties. Donated to the university by Abraham Lincoln’s brother-in-law in 1848, the 14” hairball is one of the unique items in Transylvania’s Moosnick Medical and Science Museum. The collection of medical equipment and training tools were state-of-the-art in the 18th and 19th centuries. The museum is open by appointment.

You can view an online issue of the full magazine here.