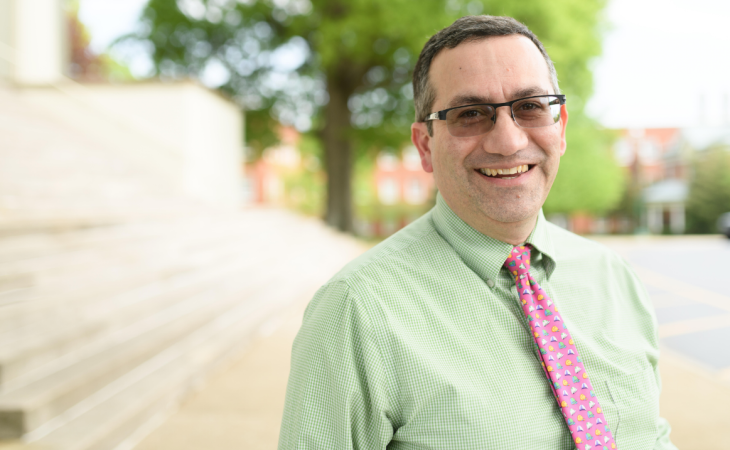 Transylvania University President Seamus Carey on Monday announced that Professor of Political Science Michael Cairo will continue as interim vice president for academic affairs and dean of the university through the 2019-20 academic year.

Cairo has served in the role since February 2019. For the three previous years, he was the associate dean for academic affairs.

With the upcoming departure of President Carey and a national search for his replacement to soon begin, the selection of a permanent dean will be deferred until a new president is appointed.

“I am delighted to continue to serve Transylvania during this transition,” Cairo said.

Cairo holds both a Ph.D. and master’s degree from the University of Virginia, in addition to a bachelor’s degree from S.U.N.Y. College at Geneseo. At Transylvania, he teaches courses on the politics of the Middle East, international politics and law and human rights. He has authored several books on American foreign policy and the role of the presidency in foreign policy, and has received the Bingham Award for Excellence in Teaching and a Gerald R. Ford Foundation Presidential Grant (2015).