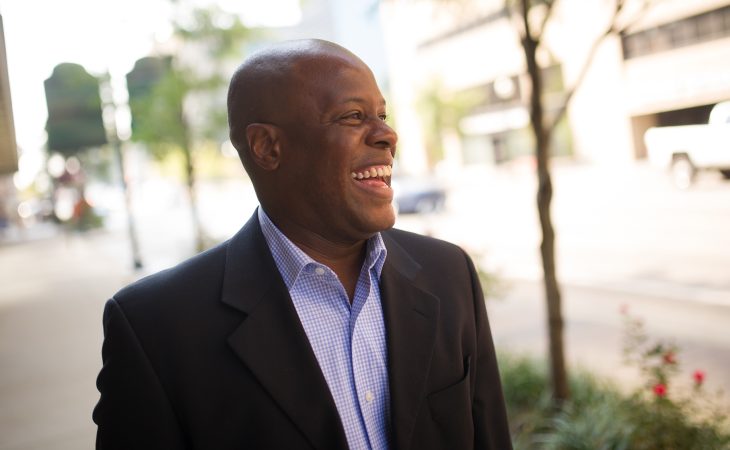 Johnson appeared on the Get Schooled with Reeves and Ford podcast to discuss his experience not only as an administrator, but as a student with a liberal arts education.

“The liberal arts are known to help students to critically think, problem solve, analyze and write. Those skills can take you through any career,” Johnson said.

During the interview, Johnson discussed the perception that liberal arts graduates have fewer options after graduation.

“I would challenge anybody to go ask CEOs, presidents, vice presidents of corporations who they truly want to hire. They want to hire people who can think, that can problem solve. They can teach you the skills or the processes that the job would need, but they want people who can do things on their own, and that’s what a liberal arts degree will teach students,” Johnson explained.

Listen to the full podcast below. Johnson’s interview begins at the 24:40 mark.