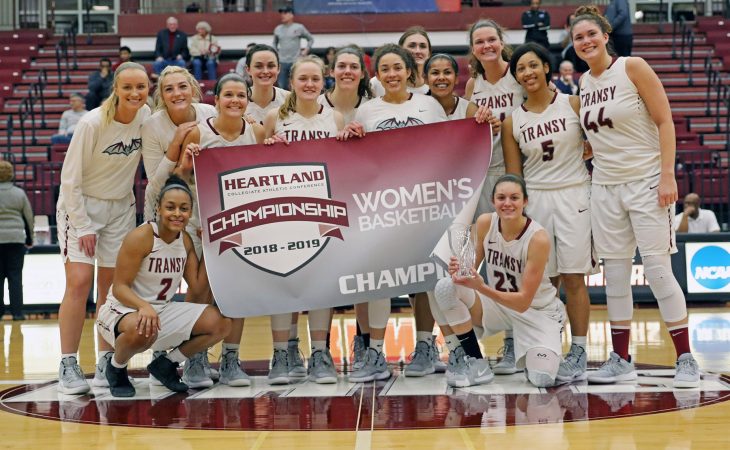 Transylvania finished 49th out of 338 qualifying Division III teams, delivering the highest standing of any institution in Kentucky as well as in the 10-team Heartland Collegiate Athletic Conference, in which the Pioneers compete in the sports of women’s soccer, men’s soccer, women’s volleyball, cross country, women’s golf, men’s golf, women’s tennis, men’s tennis, women’s basketball, men’s basketball, swimming and diving, baseball, softball and track and field. The Heartland Collegiate Lacrosse Conference sponsors the sports of men’s and women’s lacrosse, under which the Pioneers compete.

“Our ranking is indicative of the work our coaches and staff have done. They are a phenomenal group of people who strive for excellence and I feel extremely lucky to be able to be a part of this team,” said Transy Vice President Holly Sheilley, who has led the athletics department for six years. “What the rankings do not indicate, but certainly is true for Transylvania, is that we have excelled in athletics while also excelling in academics.”

Through a season’s worth of achievements, the Transylvania Pioneers further established themselves as one of the premier Division III athletic programs in the country:

The Learfield IMG College Directors’ Cup was developed as a joint effort between the National Association of Collegiate Directors of Athletics (NACDA) and USA Today. Points are awarded based on each institution’s finish in the NCAA Championships.