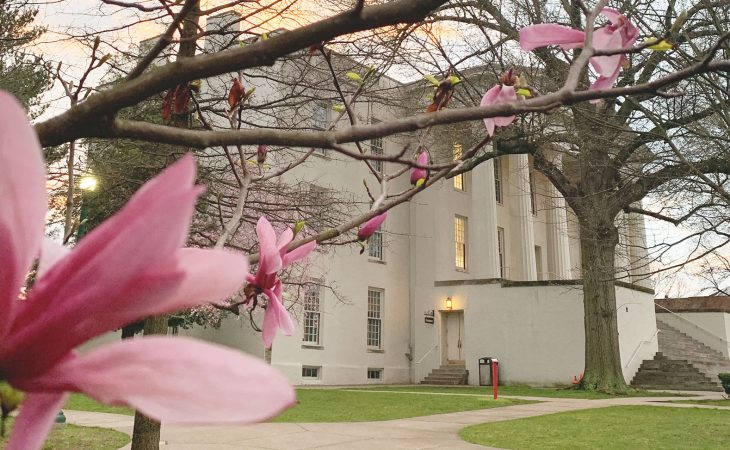 President Seamus Carey announced today Vice President for Advancement Marty Smith, who has held the position since July 2016, has accepted a position outside the university.

“During his three years at Transylvania, Marty Smith has led our fundraising and alumni relations efforts, where he has built a strong team dedicated to the institution’s success,” President Carey said.

Smith will begin as senior associate vice chancellor for development and alumni affairs at the University of Tennessee at Chattanooga on May 28. In that role he will manage development programs for five colleges, campus initiatives, annual and planned giving, and corporate and foundation relations. The position also supervises advancement services, stewardship, donor relations and advancement communications.

An interim vice president for advancement will be named in the coming days.