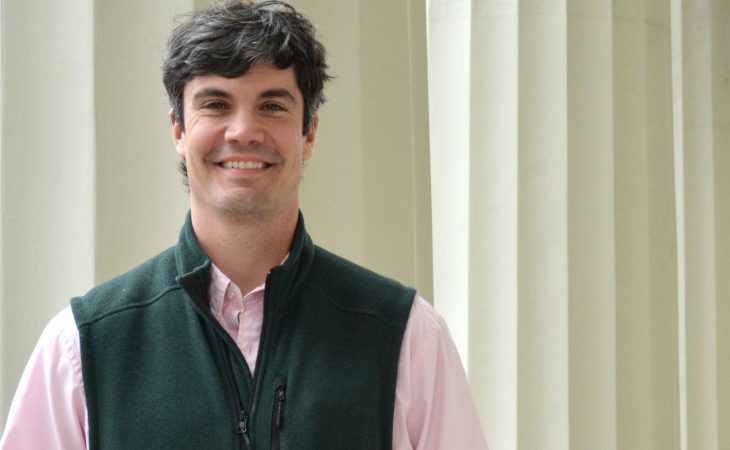 During a recent campus visit, Marcus Osborne ’97 discussed how his broad-based liberal arts education at Transylvania helped prepare him for his role as Walmart’s vice president of health and wellness transformation.

When Osborne started at Walmart, he wasn’t, as he described it, “a health care person.” He’d worked a variety of jobs—from the serving as a management consultant to a position in the White House. Now he’s tasked with growing health care services for the world’s largest company by revenue.

“I wasn’t afraid of going into new areas and trying new things,” he said.

He was the same way at Transy, where he majored in political science and minored in history—but took a wide range of courses, from math to art to education.

He credits his alma mater with forcing him to expand his horizons. “I think in a lot of ways Transylvania has made me prepared to basically take on any role. It doesn’t matter what the industry is, and it doesn’t matter who it’s with.”

Watch Osborne’s interview online on Transy’s YouTube page or view it below.