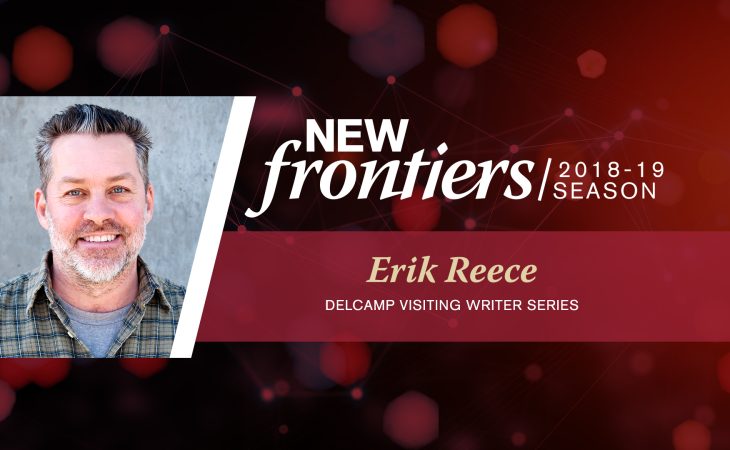 Erik Reece, this year’s Transylvania Delcamp visiting writer, will read from his new work at Transylvania on Wednesday, Nov. 7, at 7:30 p.m. in Carrick Theater.

Reece is the author of five books of nonfiction and two small collections of poetry.

His work has appeared in Harper’s, The Nation, The Atlantic, The New York Times and Oxford American, among other publications.

The free reading is part of Transylvania’s New Frontiers feature event series, which asks the public to go beyond the familiar and explore ideas, art and music.