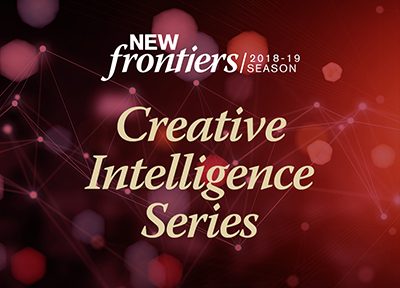 LEXINGTON, Ky.—A focus on civility—what it is and how we understand it—plays a leading role in Transylvania University’s Creative Intelligence Series 2018-2019, which includes a variety of speakers and performances. From a lecture by a world-renowned author to a Grammy-nominated oratorio to discussion with an award-winning podcaster, the community is invited to consider this year’s campus theme.

“The 2018-19 Creative Intelligence series features artists, scholars and media makers who crack open the concept of civility in dynamic and unexpected ways,” said Zoé Strecker, an art professor and director of Creative Intelligence and special academic programming. “My hope is that these guests will give us the tools and inspiration to expand our sense of civility and to put it into action. It is a tremendous privilege to share these constructive experiments with the community at large.”

All of Transylvania’s Creative Intelligence events are free, and the public is encouraged to attend. The series is part of Transylvania’s New Frontiers season, which asks us to go beyond the familiar with new ideas, art and music.

Highlights from the 2018-2019 Creative Intelligence series are: