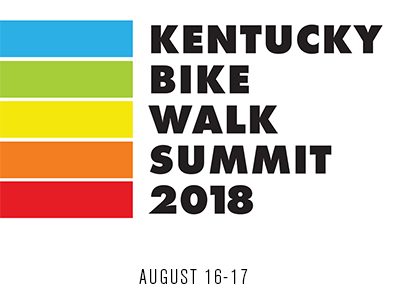 LEXINGTON, Ky.—More than 300 community leaders and advocates from across the state will gather at Transylvania University on Aug. 16-17 for the Kentucky Bike-Walk Summit.

The conference will explore how to improve cycling and walking options and safety in Kentucky through a variety of focuses—from government funding to education to design to economic development.

“We are thrilled to be hosting the KY Bike-Walk Summit,” Professor of Exercise Science Sharon Brown said. “Participants will celebrate the progress made in recent years and build upon those accomplishments to make Kentucky a healthier, more bike- and pedestrian-friendly place to live and work.”

Brown pointed out the progress made since the last summit five years ago in Frankfort, including House Bill 33, which gives cyclists a buffer on the roadways. “We have seen a new three-foot safe passing law enacted to protect cyclists on the roads and the launch of new bike share programs in Richmond, Louisville and northern Kentucky.” Also, new bike paths at the Parklands in Louisville and trails in Eastern Kentucky have attracted tourists.

The upcoming summit, hosted by Transylvania’s Department of Exercise Science, will bring in leaders and advocates from urban and rural areas of the state. Their goals include developing advocacy networks, biking and walking facilities with statewide and citywide trails and educational activities for all ages. They also hope to improve the state’s bike-friendly ranking to further boost tourism.

The conference is made possible through a Paula Nye Memorial Grant funded by the Kentucky Bike and Bikeway Commission. Register here to participate.