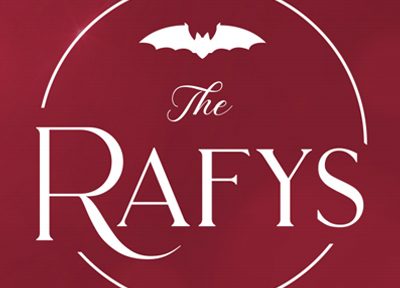 LEXINGTON, Ky.—Transylvania University celebrated its standout student-athletes Sunday during The RAFYs, the school’s newly renamed sports banquet held at the end of each academic year at the Clive M. Beck Center.

The event recognized the achievements of more than 400 Transylvania athletes on 26 varsity teams—not only on their fields of play, but also in the classrooms and community.

The RAFYs culminated a successful athletic season at Transylvania, with six teams competing in NCAA Division III national championships. Some of the top honors this year went to the women’s lacrosse and golf teams, which had the most successful seasons in their programs’ history.

The awards are named after the Pioneers’ new bat mascot, Raf.