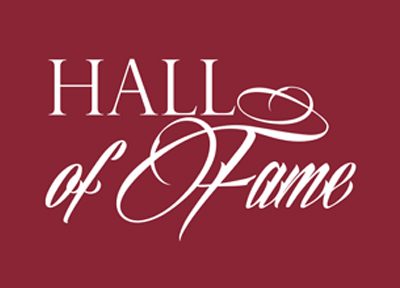 LEXINGTON, Ky.—Transylvania University on Saturday inducted five of the school’s former athletes into the Pioneer Hall of Fame.

“All five embody the spirit of what it means to be a Transylvania Pioneer Hall-of-Famer,” said Holly Sheilley, vice president for enrollment and student life and director of athletics. “They all had a tremendous impact upon their Transylvania community during their time as undergraduates and continue to represent Transylvania in their lives as stellar ambassadors.”

Bradford, who graduated in 2002, competed as a diver for the Transylvania swimming and diving team for four seasons, going on to qualify for the 1999 NAIA National Championships where he finished as the national runner-up in the 1-meter diving event. Bradford appeared in two NAIA National Championships (1999, 2001) and was undefeated in conference championship meets. He then served as the diving coach at Transylvania from 2003 until 2009.

Macy ’00 excelled in two sports during his time at Transylvania. He was a foundational member of the revived baseball program, playing from 1997 through 2000. As a junior, Macy set the Transylvania single-season record for strikeouts in a season with 70. In his senior season, he commanded a 10-5 record and compiled a team-best 3.53 ERA. In four years at Transylvania, Macy collected 270 career strikeouts. He also competed for the Transylvania cross country team, helping the Pioneers finish fourth at the NAIA Mid-South regionals in 1998. He was named a NAIA Academic All-American for cross country by achieving a 3.58 GPA as a biology major.

Morrison ’95 was a sensational men’s basketball player who became a NAIA All-American scholar-athlete. The multi-dimensional forward was known as an iron man of sorts, starting in 128 of 129 career games. Morrison led the nation in shooting in one season at 54.5 percent and completed his career with 1,461 points to become the 18th-highest all-time scorer in Transylvania men’s basketball history. Morrison was on the renowned 1994-95 team which went 28-6 and attained a final national ranking of 13th that year.

Sanders ’99 enters the Pioneer Hall of Fame as one of the program’s legendary women’s basketball talents. She ranks seventh all-time in scoring at 1,574 points, hitting 240 three-pointers over the course of her career. Sanders led the team in scoring as a first-year student and sophomore and guided the team to the NAIA regional tournament championship in her junior campaign. Her career arc at Transylvania reflects an era of excellence; the Pioneers went 90-33 during her tenure.

White ’85 has been an indelible part of both the Transylvania and Lexington communities since arriving at Transy’s campus in the early 1980s. White went on to become a founding partner of White, Greer, and Maggard Orthodontics which has been a model community partner in Lexington, collaborating with over 300 organizations, schools and teams in Kentucky to offer support and strengthen community bonds. White has joined with Transylvania over the years to improve the quality of the athletics program in numerous ways.

These honorees join an elite group of 122 inductees dating back to the creation of the Pioneer Hall of Fame in 1992. 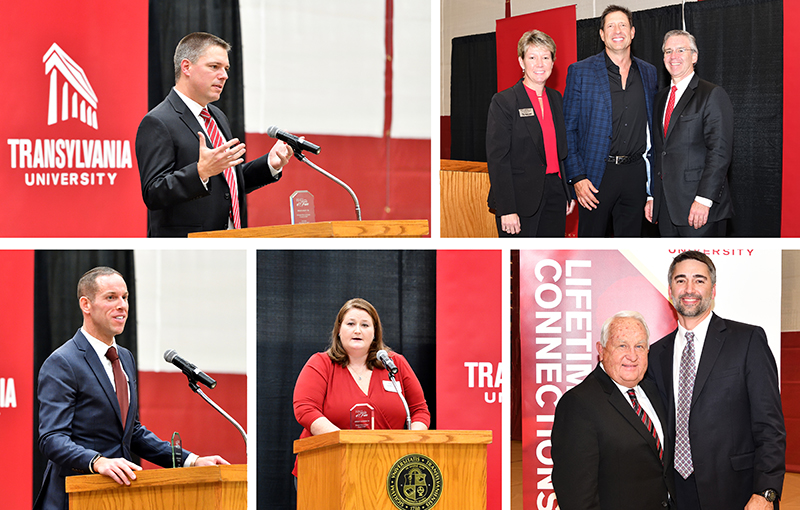