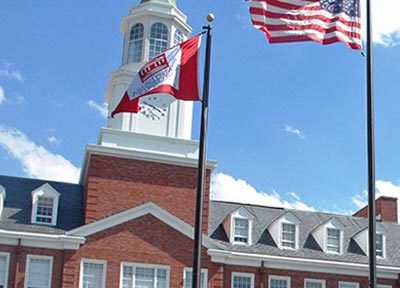 LEXINGTON, KY—MONEY Magazine on Thursday ranked Transylvania University among Kentucky’s top 10 colleges when it comes to return on investment after graduation.

“College is now the second-largest financial expenditure for many families, exceeded only by the purchase of a home,” according to MONEY. “So it isn’t surprising that parents and students are taking a hard look at the costs and payoffs of any college they consider.”

Transylvania stands up well to this kind of scrutiny. It costs about $10,000 less than the average top-100 liberal arts college, and 98 percent of all students receive aid that they don’t have to pay back.

In addition to making MONEY’S Best Colleges in the nation list, Transylvania has appeared in other recent prestigious rankings. The school was named one of the country’s 10 best colleges for value by USA Today/College Factual. This ranking considered Transylvania’s educational quality, as well as factors such as tuition, grants, scholarships and the average number of years it takes students to earn a degree.

Also, Washington Monthly said Transylvania is one of the South’s Best Bangs for the Buck, and Kiplinger’s Best College Values of 2017 listed Transylvania 60th among the nation’s liberal arts schools.