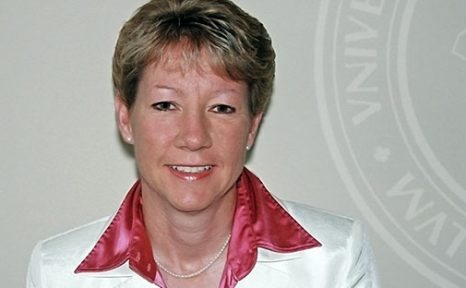 Holly Sheilley, Transylvania’s vice president for athletics and student affairs, has been inducted into Asbury University’s Hall of Fame. She graduated from the Wilmore, Ky., school in 1994.

Read the exerpt below from the Asbury news release about Sheilley’s accomplishments.

Received Asbury’s Gamble-Walker Award as a senior for the top graduating senior in athletics and academics while participating in volleyball, basketball, and softball for Asbury College. Led softball team in hits, doubles, triples, homeruns, RBIs and batting average her junior season and hit .543 as a sophomore. Four-time coach of the year during stints as the head volleyball and softball coach at Lindsey Wilson College from 1996-2001. Also became just the third female Athletic Director in the State of Kentucky when hired in the role at Transylvania.