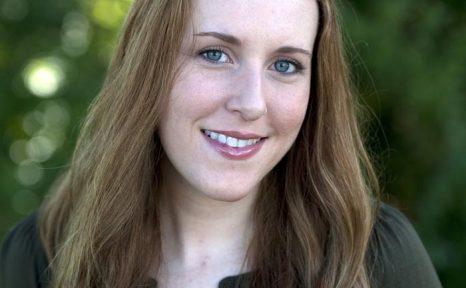 “Long Man,” by Tennessee author Amy Greene, has been praised by national reviewers such as the New York Times, Washington Post and Minneapolis Star Tribune. Set just before the real-life damming of Long Man River, the novel tells the story of a tiny Appalachian town doomed to flooding so that the surrounding area could prosper economically.

“In this moving story, traditional ways of being in the world and being bound to a particular place are usurped by the interests of a more modern rendition of economy,” Transylvania writer in residence Maurice Manning said. “The tale of human displacement and wandering around a sense of home, of one kind or another, is fundamental to the very idea of Appalachian literature.”

Crystal Wilkinson, a Kentucky writer and founding member of the Affrilacian Poets collective, selected the book for the award. Greene will receive the award at Transylvania on April 5 at 5 p.m. in Cowgill 102, where she will give a free public reading. The award also comes with a $2,500 cash prize, and a signed copy of the novel will be preserved in the Transylvania Special Collections.

Greene is from Morristown, Tenn., and was named Tennessee Writer of the Year by the Tennessee Writers Alliance in 2010. Her articles and op-eds have appeared in the New York Times and Glamour Magazine, among other publications.

The award was established by Byron Young—a 1961 Transylvania graduate—to honor his late wife, who was active in the Lexington literary and arts community for many years. A different prominent regional writer selects the award each year.

Transylvania senior Tiara Brown was awarded the Judy Gaines Young Student Writing Award, which goes to a student who demonstrates originality and achievement as a creative writer. Brown, who is from Lexington, has a double major in English and Spanish and a minor in writing, rhetoric and communication. Manning selected the winner.

The public is warmly invited to attend the award ceremony and the readings.