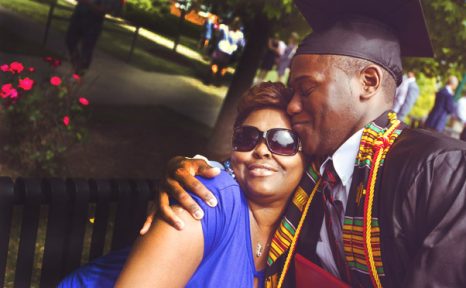 LEXINGTON, Ky.—Mayor Jim Gray will give Transylvania University’s commencement address on May 28.

The two-term mayor has strong ties to the school, which is dedicated to strengthening its connection to the city.

Transylvania and Gray have both shown a strong commitment to Lexington’s Northside Neighborhood in particular. Most recently, Transylvania agreed to partner with the Lexington-Fayette Urban County Government to improve the West Fourth Street streetscape from Upper to Jefferson streets. The university—which is a Northside Neighborhood Association member—also helped with revitalization efforts by transforming an abandoned tobacco warehouse into the Fourth Street Athletics Complex. 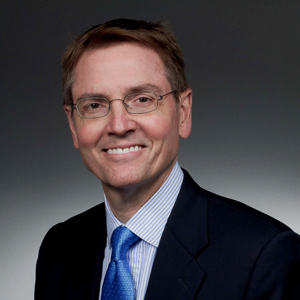 Gray’s connection to Transylvania is more than civic. His late mother, Lois Howard Gray, graduated from the school in 1940. She was Miss Transylvania that year and later served on the university’s Alumni Board and was on the Board of Trustees for 22 years. Additionally, in 1997 she received the Morrison Medallion, the school’s highest alumni award.

“We welcome Mayor Jim Gray to campus as an obvious choice for our next commencement speaker,” President Seamus Carey said. “Transylvania is an integral part of Lexington, and the city—with its plentiful internships and other opportunities—complements our mission as a top-100 national liberal arts university.”

The commencement ceremony will be in front of Old Morrison. The historic building is at the center of the city seal, which highlights the importance of the relationship between Transylvania and Lexington.

Other recent commencement speakers have included Homaira Akbari, a leading thinker on the future of technology, and actor Steve Zahn.