Students who wish to be considered for the William T. Young, Kenan, and Trustee Scholarships must apply by December 1.

The late William T. Young introduced the idea of a completely merit-based scholarship program, as compared with programs that factor in financial need, early in his 23-year tenure as chairman of Transylvania's Board of Trustees. He thought that bringing these exceptional students to Transy would invigorate the campus and promote an even higher standard of academic performance. He also hoped the merit-based scholarship concept would spread, helping to keep Kentucky’s best students in the state. Today, nearly every college and university in the Commonwealth has some type of merit-based program.

After the original 10 Jefferson Scholars arrived in 1982, Transylvania increased the number of annual scholarships. In 1987, the Transylvania Board of Trustees rechristened the program in honor of Young, with the name change taking effect July 1, 1988.

The William T. Young Scholarships, which cover full tuition and fees (but not room and board), are currently worth about $120,000 over four years. 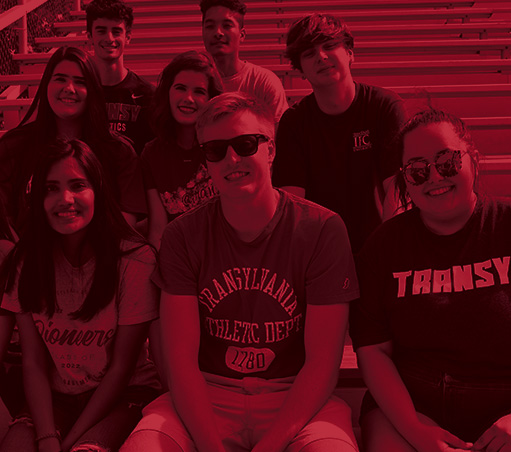 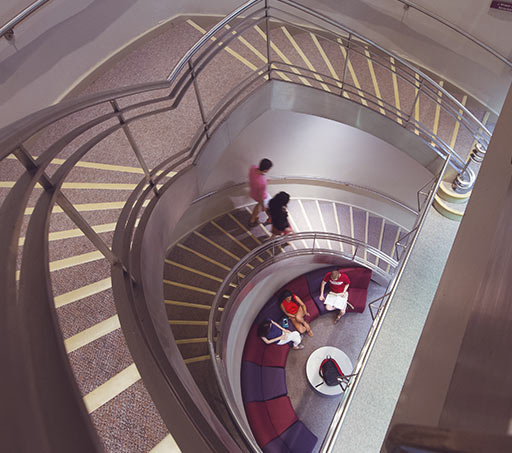