Through an engagement with the liberal arts, Transylvania University prepares its students for a humane and fulfilling personal and public life by cultivating independent thinking, open-mindedness, creative expression and commitment to lifelong learning and social responsibility in a diverse world. 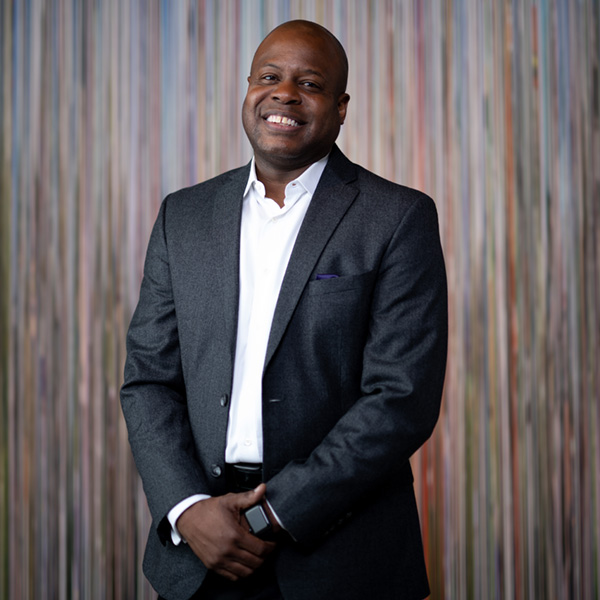 Get involved on a campus that’s in the heart of downtown Lexington. Having a city of over 300,000 people in your backyard makes finding social and cultural events as easy as talking to your neighbor — literally!

If…we [Virginians] are to go a begging any where for our education, I would rather it should be to Kentucky than any other state, because she has more of the flavor of the old cask than any other.

What’s in the Name?

The name Transylvania comes from Latin and means “across the woods”—a good description of the vast, heavily forested area between the Ohio and Cumberland rivers settled by American colonists in the 1770s. A group of pioneers (whose chief scout was Daniel Boone) chose the name Transylvania Colony when they established a settlement near modern-day Lexington.

The colony didn’t last. The name, however, lived on when the Virginia Assembly chartered our institution as Transylvania Seminary in 1780. We’ve been known by several different names over the years, even going by Transylvania College for more than half of the 20th century before finally returning to the historic name of Transylvania University in 1966.