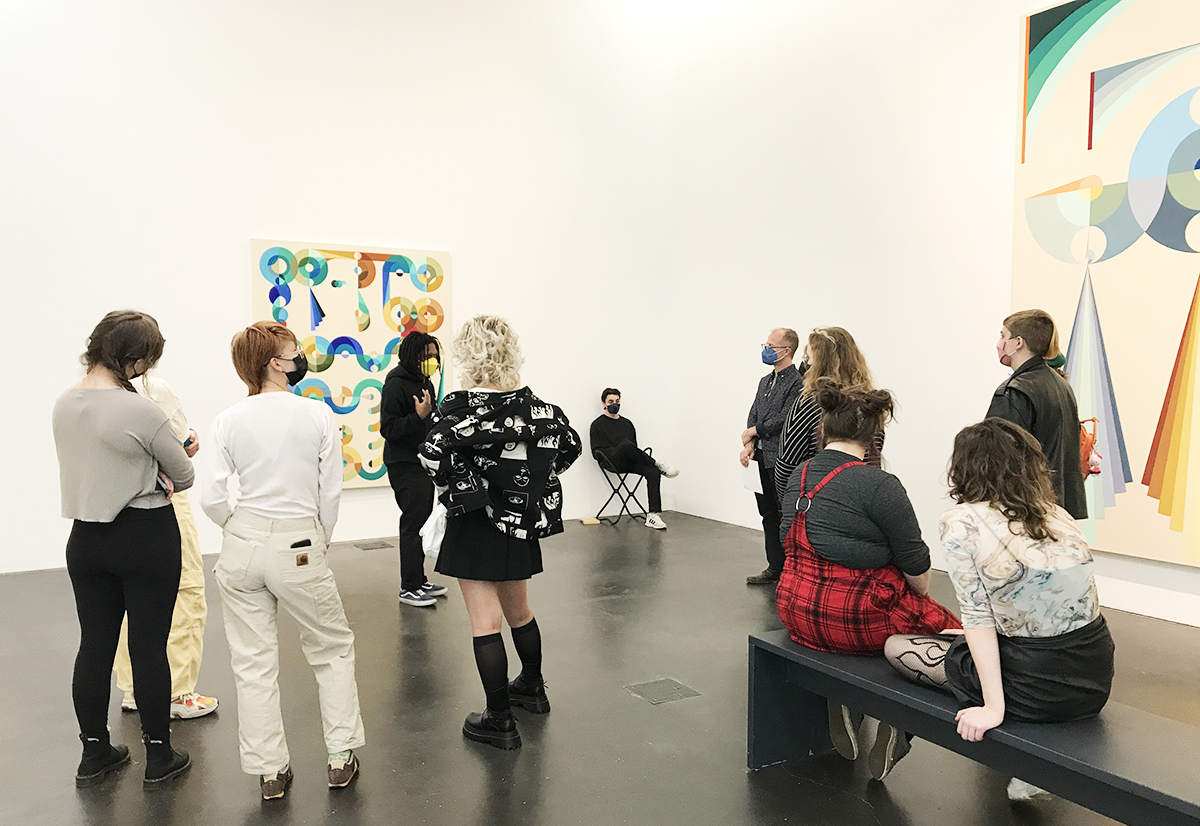 Transylvania students recently explored Denver’s thriving art scene as the school resumed its annual trips to museums, studios and galleries across the nation. 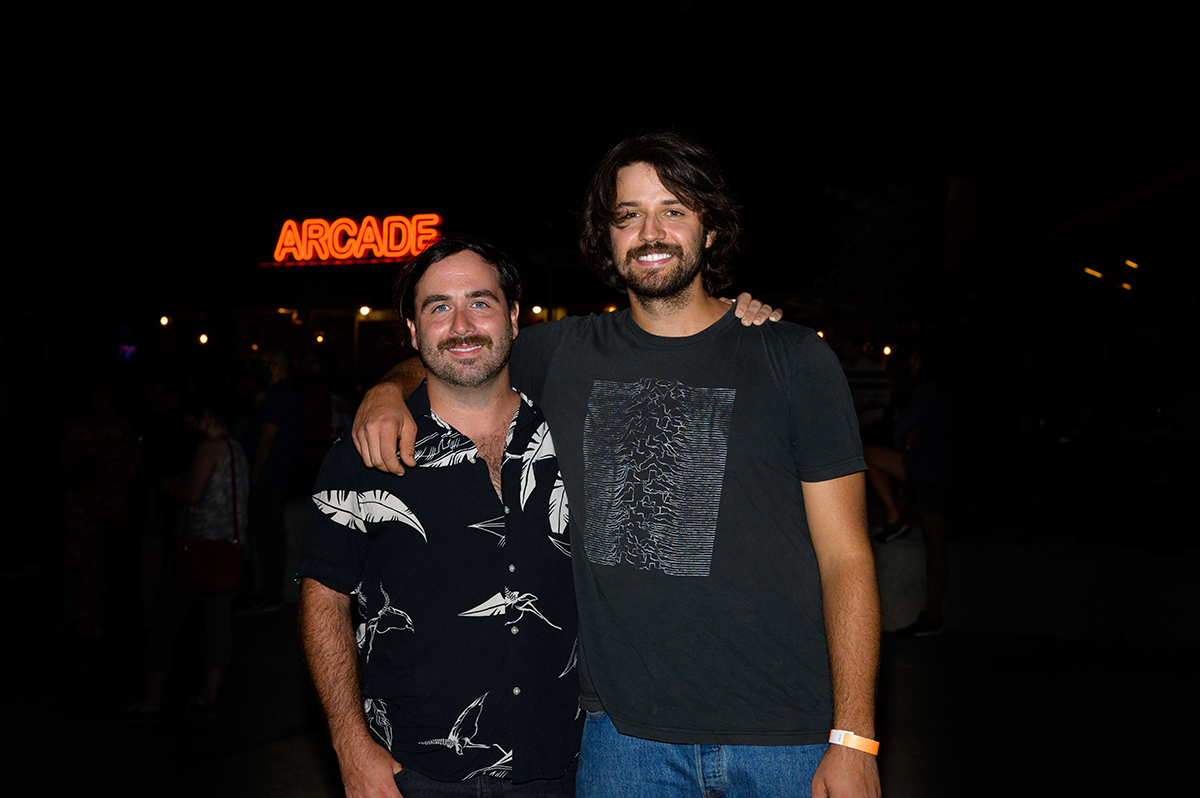 2014 Transylvania graduates Ryan Anderson and Will Harvey were on two different paths with one goal — to make it in the music business. After Anderson founded his folk-rock band Bendigo Fletcher, Harvey helped find him shows to play and pitched the group to influential people in the industry. They quickly built a fan base — and eventually landed a deal with Elektra Records. 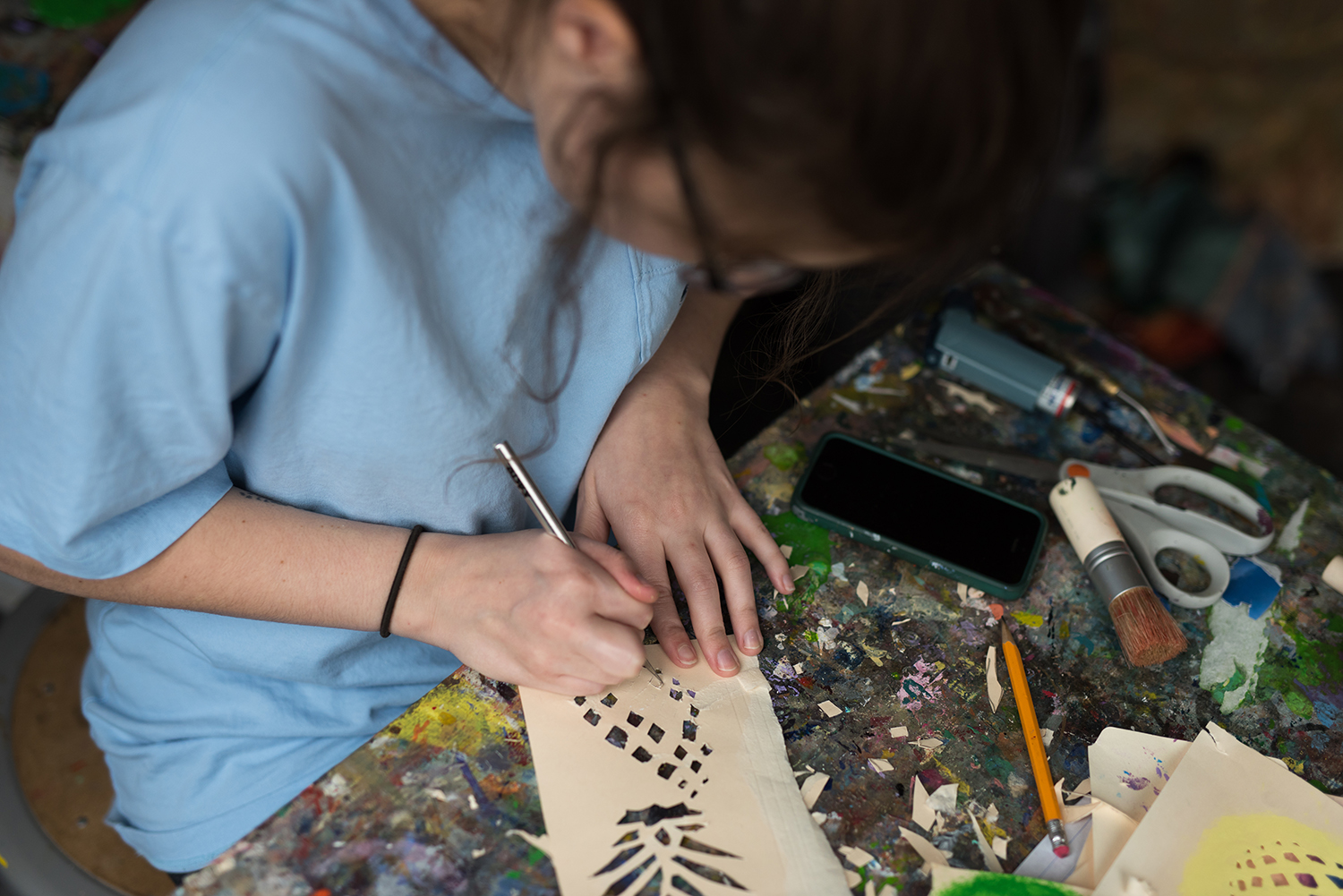 Transylvania’s fine arts scholarships range from $1,000-$3,000 and can be combined with other academic scholarship awards. 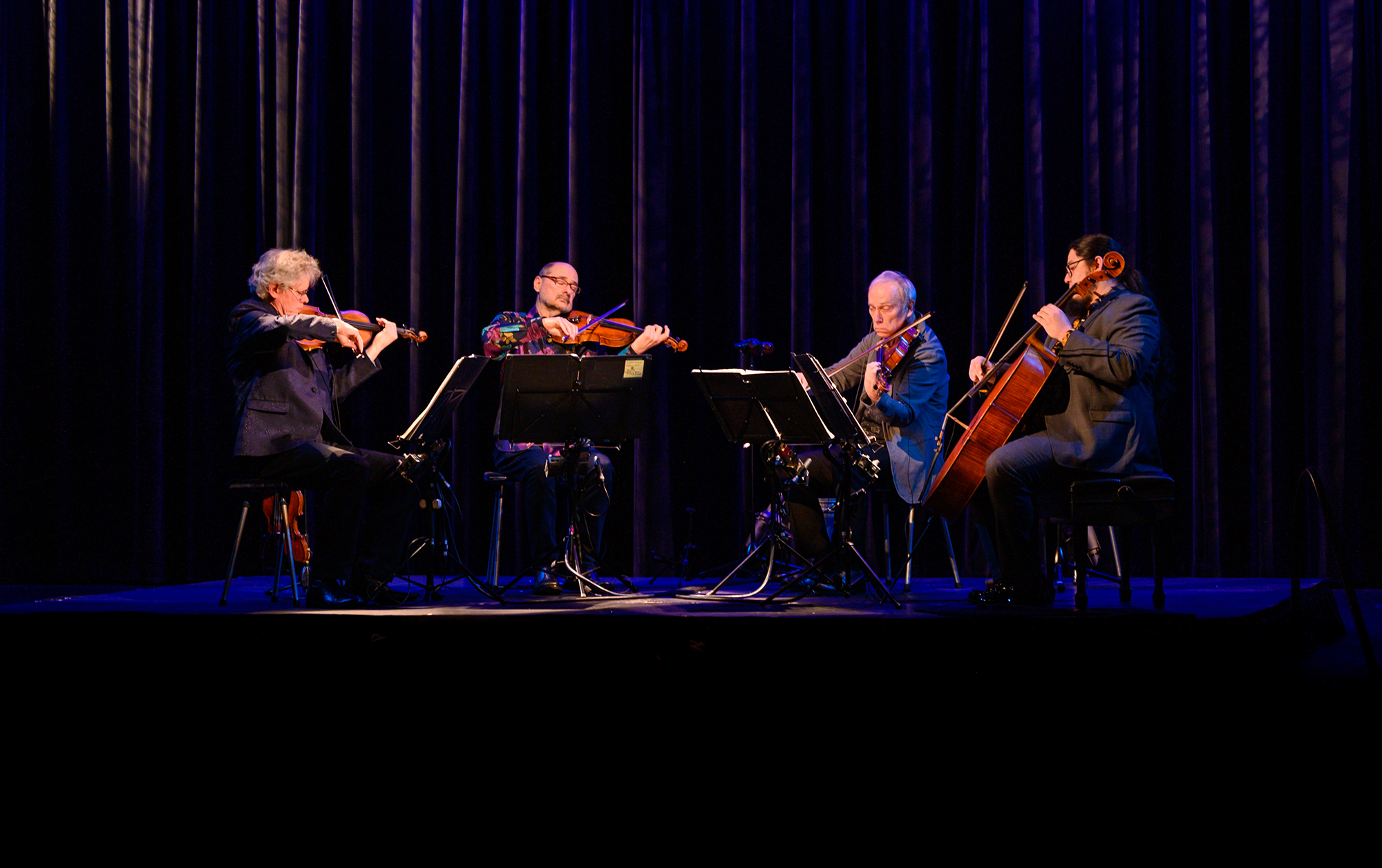